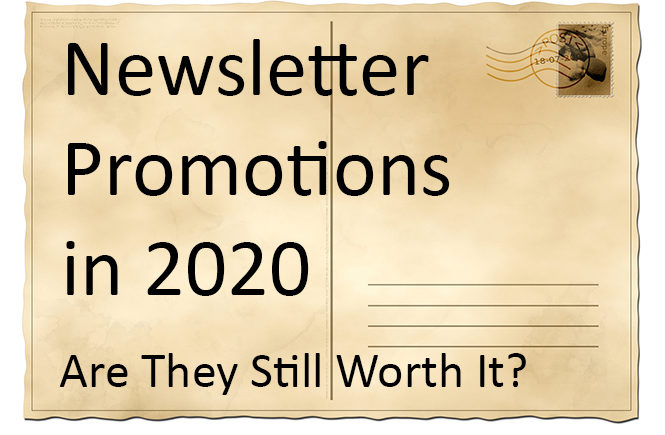 I can’t speak to the experiences of other authors, but I can share my personal experience. In November I ran my first newsletter promotion stack (using more than one newsletter site at a time, during a short window of time for a sale), focused around Orphan’s Price (book 1 in an epic fantasy novella series) on sale for the first time at $0.99, Nov. 3rd–9th.

The goal was to get readers into the series and have the best launch of my career for Archamethyst’s Secret. Secondary goals were to make a direct profit from my marketing efforts and push my career to the next level.

I followed the best advice I could find and did my best to stack the promotions in an increasing manner based upon expected results. There were a few hiccups, the largest being that I was rejected by Ereader News Today, and a major blow to my strategy. When it came to expectations, I followed the advice from Nicholas Erik. (I’ve listed links to resources at the bottom)

That’s enough setup, let’s get on with what you’ve come for: the results.

In the end I used 8 NL promo sites. I’ve done my best to rank them according to how affective I found them.

As you can see below, I started off strong, and then experienced a major drop off. The graphic charts show it best. Instead of a steady upward climb, I spiked and then fell off. In short, I think I stacked my NL sites incorrectly.

I achieved my main goal and did in fact have the best launch of my career, picking up an additional 3 preorders, and a decent sale-through after the launch. When it came to KU page reads, I’m not sure the promo had a lasting effect. The direct sales were far more significant than the increase in KU. But that’s not to imply there was no increase as you can see from the charts above.

My secondary goal of making a direct profit was a win, though it did take a week before I saw enough sale-though to recuperate my money.

Are newsletter promotions worth it?

Yes. But, only if you use several at once. I don’t think it would have worked had I sent out only one NL. The ones I expected the most of didn’t perform nearly as well as I’d hoped, and there were some I was presently surprised by.

Will I use them all again?

I won’t say never, but I will cut half of them next time when I run my next NL push. I’m restructuring my series, and turning Apprentices’ Library into a new entry point for the larger series, and when I do, I’ll try running a sale to bring in new readers. It’ll be the first time it’s on sale, and I hope to see even better results than Orphan’s Price.

I don’t know how to prove this-other than running another test on Apprentices’ Library as a new entry point—but I suspect the main reason my NL promo didn’t result in a massive profit.

Also if I stack my NL correctly next time to avoid the early spike, I suspect I’ll see a better tail from the sale as Amazon notifies readers of my book. (I know this happened to some degree with this sale, but I can’t say how many emails went out.) 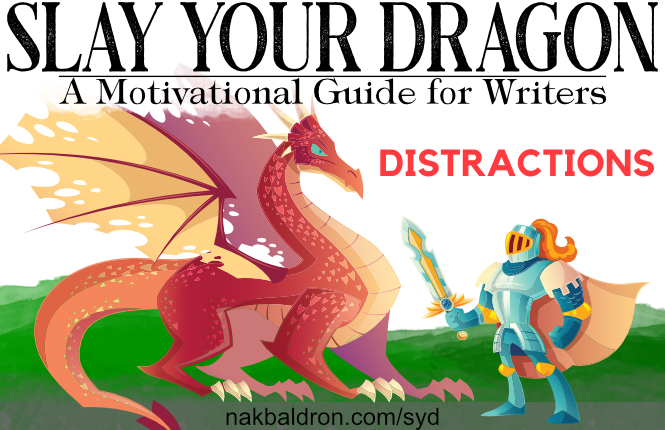 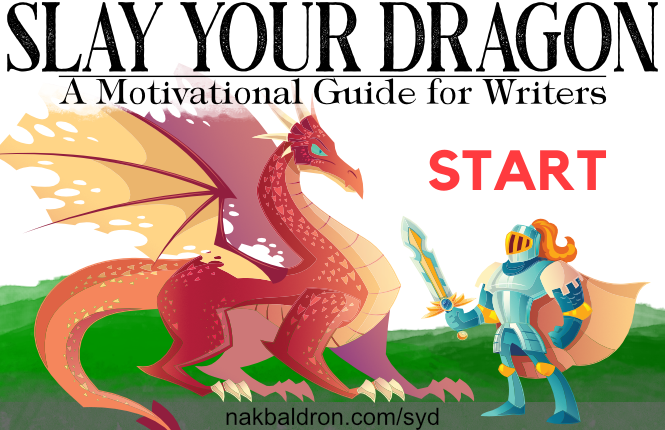