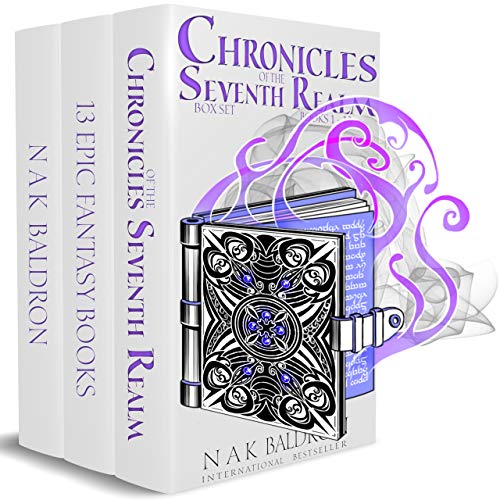 Fencura is a world where magic is dying, and nations fight over the ancient artifacts, while a floating city of sorcerers oversee the global economy.

Ren is the first powerful sorcerer is 300 years, and it is up to him to discover why Fencura is dying.
Meanwhile in Austin, Texas, Kandice discovers her ability to see Aether Walkers after they killed her mother.

While hunting them by night as they feed on people, Kandice meets Lance — a fellow hunter — and together they uncover a horrific secret about the city’s politics.

Read this 13 book box set today to catchup on this epic fantasy series that 1000s of readers have grown to love, before the final sequence releases in the summer of 2021.