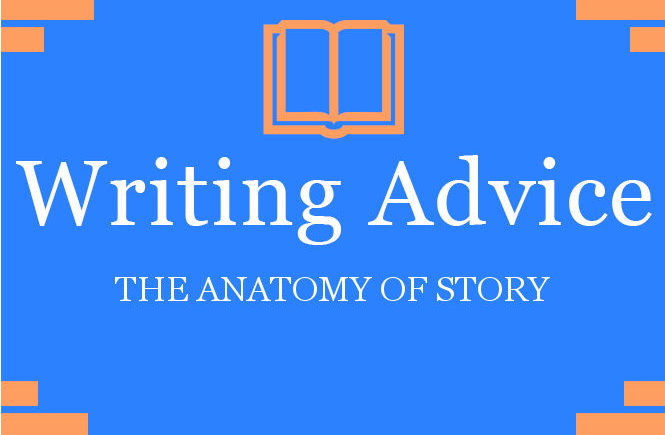 The Anatomy of Story by John Truby

This was the book that made story click in my mind for the first time and allowed me to finish a manuscript I felt was worth publishing. The best part is, although John Truby works in Hollywood and fixes scripts for a living, he doesn’t rely on 3 act structure. Hearing this and following along allowed me the freedom to accept that I too don’t write in a 3 act structure and that was okay.  I’d always worried I was wrong in my approach. 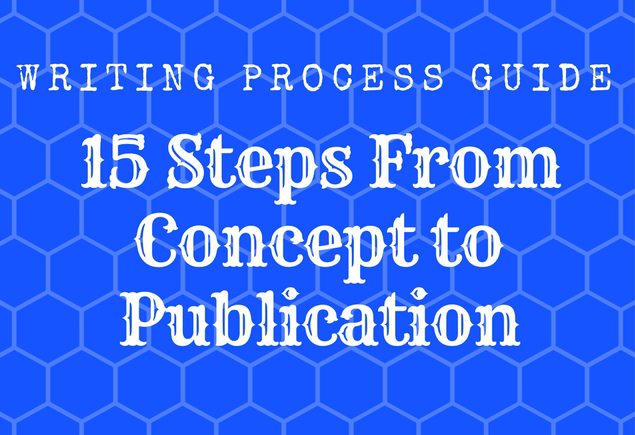 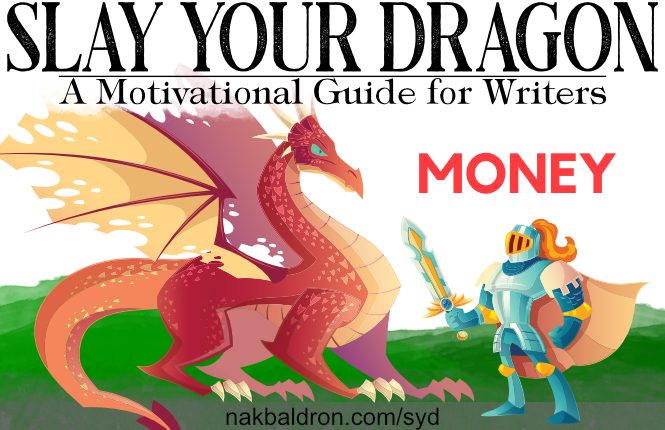 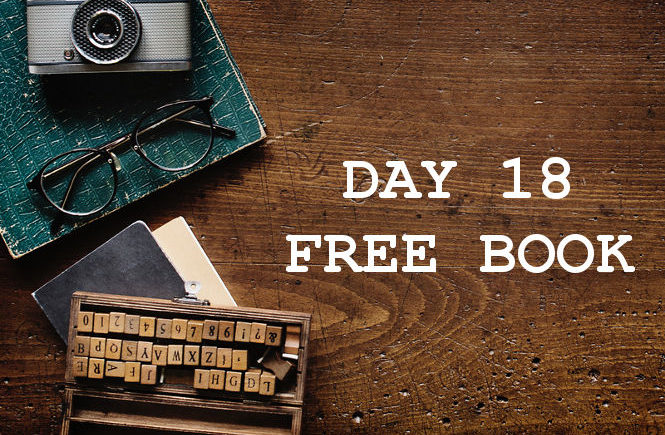