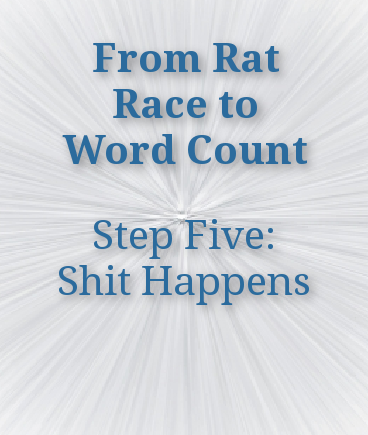 The City of Austin decided to regulate ride-share companies at the beginning of 2016. The new regulations that would be implemented on-top of the federal regulations would result in both Uber and Lyft pulling out of Austin. As such, citizens untied and quickly organized to form and petition to stop the implementation of the new regulations. Over 60,000 Austinites signed the petition. As such Prop 1 was formed and placed on the ballot for May 7th.  A vote yes on Prop 1 would force the city to stop all actions to regulate ride-share companies and their drivers. A vote no on Prop 1 would leave the regulations as they stood and they would go into effect as scheduled. Prop 1 didn’t pass, with about 55,000 people saying no, and 34,000 people saying yes. So, once again I was unemployed, but this time not by choice. We were shocked. My life-partner […] 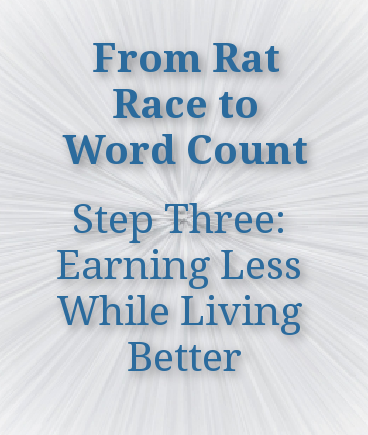 I found it amazing that as we cut back our spending to the point that anything over twenty dollars needed to be discussed and justified, we felt less stress and more free. We still had rent on a large house and all the bills that went with it. At that point, there was still six months left on the lease. We discussed breaking the lease, but decided that it would be better to finish it out and then move. The time we had left, allowed us to very slowly and methodically cut down on what we owned. By the end of lease, everything we owned would fit easily in our office. Even our furniture. The office was just a little smaller than the tiny house we moved into, so it was a great test run to play around with floor plan ideas. I was unemployed for a short period of […]