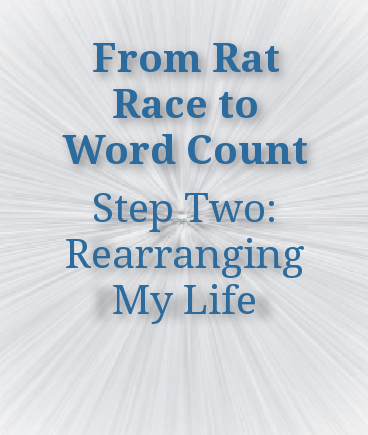 When I quit my job life became interesting. All of a sudden my old lifestyle was no longer possible financially. However, my general happiness increased. I was able to spend time with my daughter. My life-partner and I were getting along better. There were serious income issues, but we learned to live a more modest lifestyle.

We both became interested in the idea of a minimalist lifestyle. I was the first to start purging. I had been looking into the tiny house movement for years. The idea of being able to own a small house outright, rather than spend thirty years paying a mortgage appealed to me. However, there was no way I would ever fit everything I owned into a small house. First to go was my clothes. I gave away half my wardrobe. Then I started to cut down on my movie collection, my book collection, and even my technology. This took about two months, but I had lots of time on my hands.

As I got rid of my excess belongings I could feel myself getting better. I kept hearing this quote over and over as I cut out the excess shit,

“The things you own end up owning you. It’s only after you lose everything that you’re free to do anything.” Fight Club, Chuck Palahniuk.

The freedom I got by getting rid of my unneeded belongings was real. That was the easy part for me. The hard part was adjusting to a more modest lifestyle.
We had grown accustomed to eating out several times a week. I loved going to bars and wouldn’t think twice about a $20 bar tab. There were simple solutions, but at the time felt very hard to change. I’ve always been a good cook, and since I had time on my hands I started cooking dinners again. Side-note, my life-partner swears I make the best sandwiches, so we have those for lunch often. With that changed we were saving loads of money and eating better. Both in quality and in the food being better for us. When it came to the beer, I started buying local craft beers. So, once again I was saving money and getting better quality.

This trend of getting more out of life for less money would continue and lead to Step Three: Earning Less While Living Better

Check out the previous post, Step One: Readdressing Priorities if you’re new to the series. 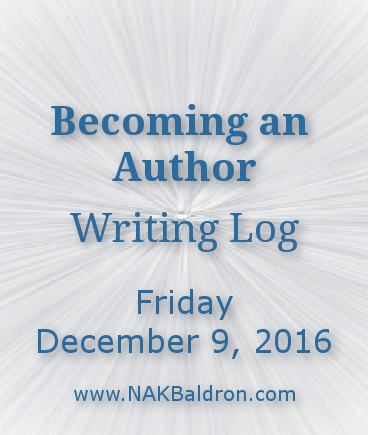 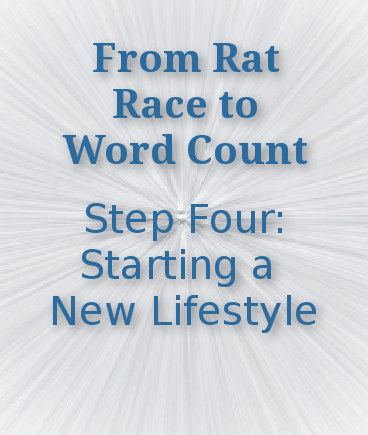 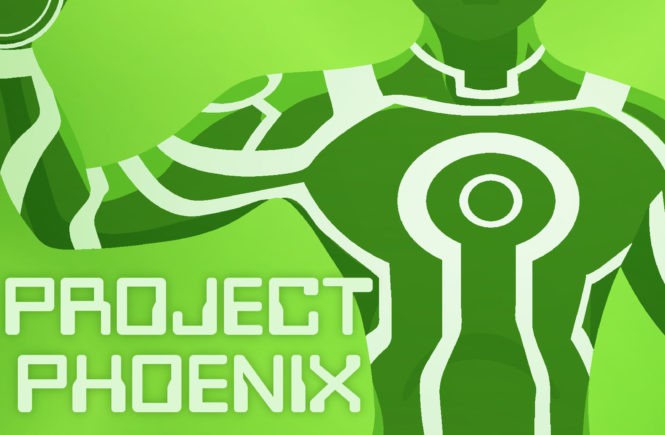