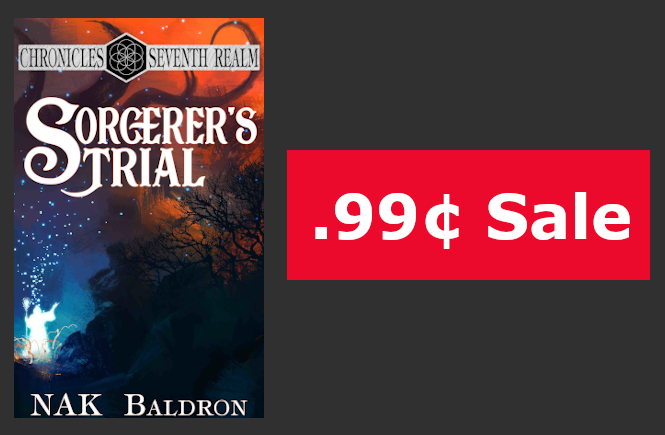 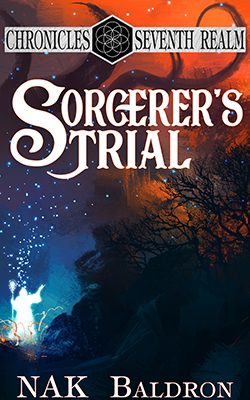 Ren has a knack for ending up imprisoned.

Not what he envisioned when he embarked on his journey to the Sapphire Nation, but jail gave him time to think about his misadventure.

Ren’s only hope for getting out of jail and attending the sorcerer’s exam, rests with two thieves he barely knows. They got him into this mess, but can they get him out?

The bigger question is ‘Can Ren even pass?’ 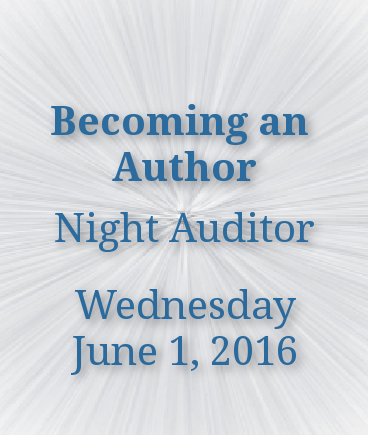 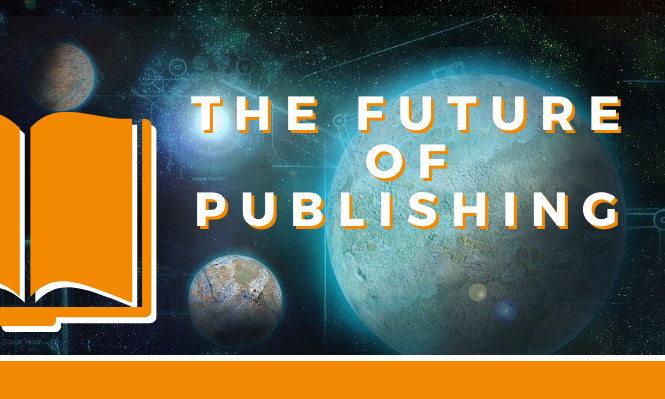 The Future of Publishing 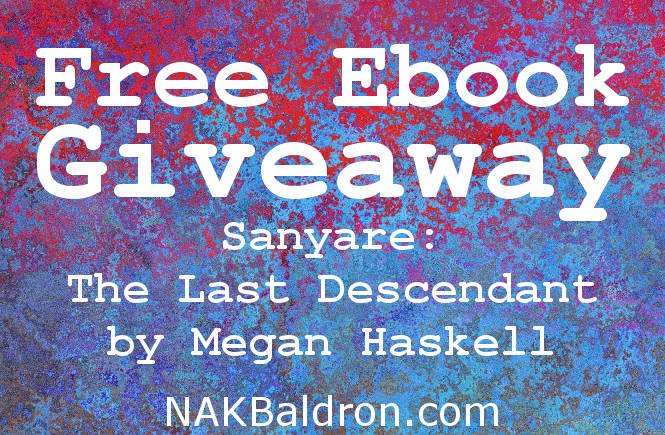