Paper or Digital? How to read in the 21st century? 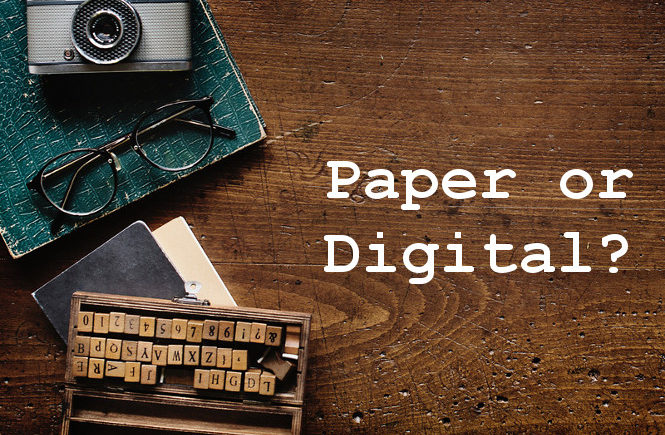 Do you read more paper books or digital books?

Great news! Amazon approved my paperback edition, and the book is officially live, and available for purchase. Right now, you can buy a paperback copy of Orphan’s Price, and you’ll get the digital copy for free!

For everyone that’s read the Advanced Reader Copy I sent out, I hope you’ll take a minute to leave a review here. It doesn’t have to be a long detailed review. I would love to hear your honest opinion, whether it’s 5 or 1 stars. I use each review as a learning opportunity to make the next book stronger.

Forget to download your free copy of Orphan’s Price? There may be a few copies left here. 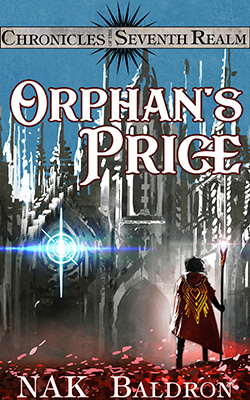 I’ve started a daily exercise regimen. So far it involves me walking for thirty minutes plus, at a brisk pace. Hopefully I’ll add in light weight lifting next month. Slow and steady. I’m not trying to win any competitions, or run a marathon, but I’d like to lose another 10 pounds, and regain the flexibility from my youth. I’m not old, but I’m also not as young as I once was. Age is starting to show on my face, and I feel it in my bones on cold, rainy days.

As to the question of this email. I’m a huge digital reader. I buy hardbacks as collector items, but I prefer to read digital books. Especially when I read on my phone. The smaller page size allows me to read faster than a print page, and with modern technology I can use text-to-speech software. In effect turning any digital book into an audio book. This means I can keep reading while I’m driving, or walking around the park. No longer do I have to fit my reading time into my day. Reading time is all the time.

What about you? Do you prefer to read a digital or physical book? Paper or ones and zeros? Comment Below.

Can I ask a small favor? Please take a minute to review Orphan’s Price. As an independent author, reviews are the backbone of my business. Without them new readers won’t find my works of fiction. If I can’t sell my books to new readers, I’ll not be able to continue writing this story in a timely manner. If you’d like to see more of Ren take a minute and review Orphan’s Price. 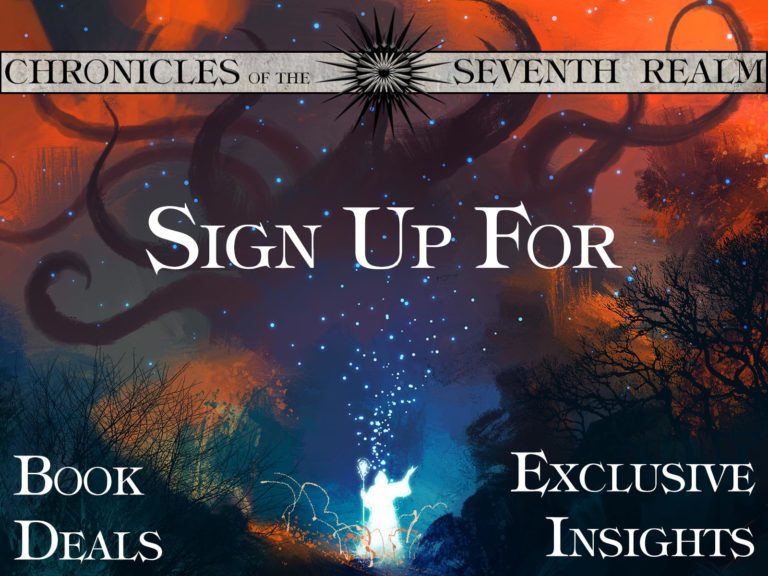 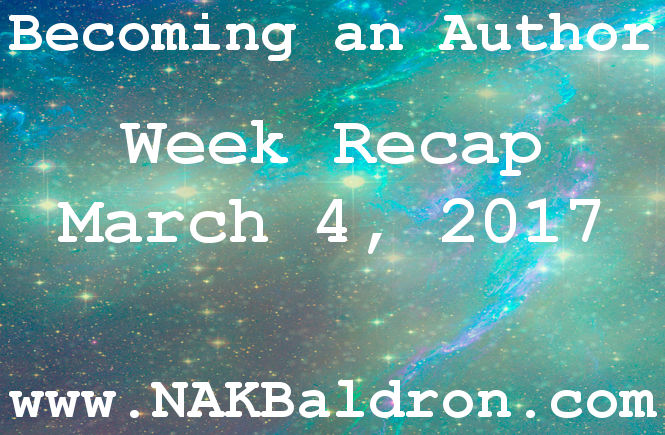 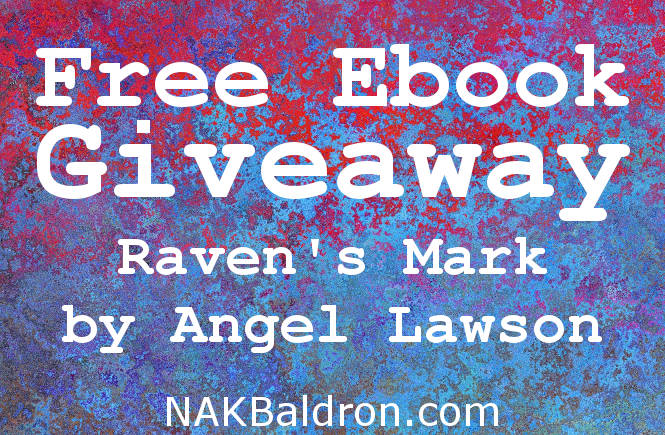