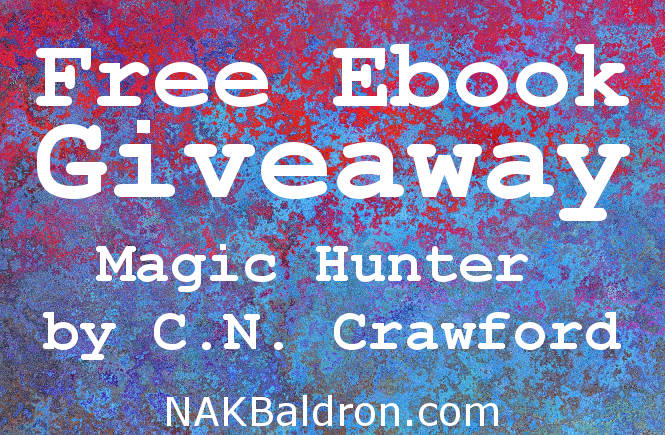 ” Part One of the Vampire’s Mage Series.

Rosalind lives for the hunt. Now she might die for it.

Rosalind’s mission is simple: hunt demons and mages. As a member of the Brotherhood, she’s dedicated to protecting the world from dark magic. Someone’s got to stop the supernatural bloodlust—even if it means getting up close and personal with vamps.

Everything’s going to plan until she meets Caine, a powerful dark mage. He’s scary as hell and just as sexy. Worse, he’s brought her a warning: rumors are spreading that Rosalind is a mage, too.

Now, the Hunters have chosen their next target—and it’s her.

To save her own life, Rosalind must form an uneasy alliance with Caine, traveling with him to the vampire world.

But what if the rumors about her are true? If she can’t figure out who to trust, and fast, she’ll be exiled to the realm of the very monsters she once hunted. “ 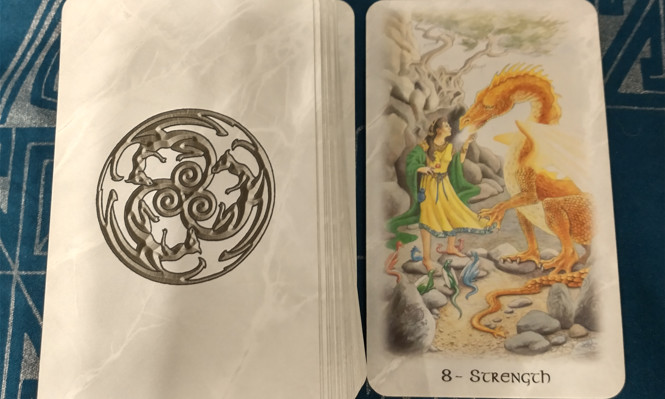 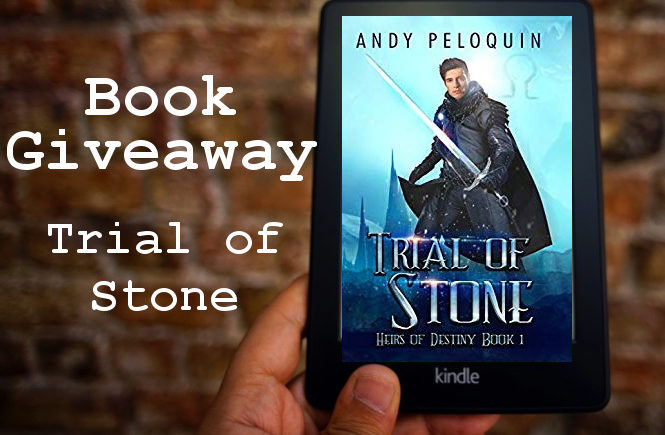