First Use of Dragon Natural Speaking 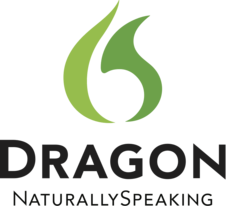 I’m trying out a new piece of software. Dragon natural speak seems to be working pretty well, but it’s only been a few days. I’ll have to keep checking it out and see how it works all in all. As of right now it’s increaseing my writing speed by, I can’t even count. If I have to, it’s probably something in the realm of a 400% increase. It looks like I’m going to be able to write at well over 4,000 words per hour. However I probably won’t be able to keep that up for a full hour of nonstop writing. Most likely, I’ll write for  5-10 minutes at most. Then have to look and think about what’s happening and continue.

With that factored in most likely I will see myself averaging about 3,000 words, maybe 2,500 words, an hour at a time. When i sit down and write.

Factoring in all those numbers, my overall writing speed will still more than double. As of right now, I’m averaging about 1,500 words or less an hour. 1,500 is actually a good hour. I would say an average hour may be 800-900. It’s rare that I do less than 750 though.

I’m trying out Dragon on another piece of software besides their standard DragonPad. Right now I’m writing this in writer monkey. It looks to be working pretty well. Sometime there’s some major lag that causes it to not show up on the screen which is kind of annoying for me. I like to see what I’m saying because then I’m able to follow along and keep my mind focused. I kind of feel like I’m rambling while I’m setting here, or maybe going slightly insane talking to myself. But with that said I’ve written an entire blog post and less than three minutes.

So that was 2 1/2 minutes to write up until this point that you’re reading. I’m now going to go back and edit and I’ll let you know how long that took.

There were some major issues. I understand that Dragon will take time to get acustomed to my voice and will impove the quality over time. It took me about five minutes to edit everything before this line.

For a first test I’m very pleased. I’ll be using this more and more. I’ve got a novella I plan to write entirely with Dragon and see how bad or good it is, once I get to the editing part. 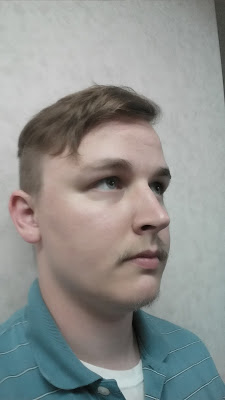 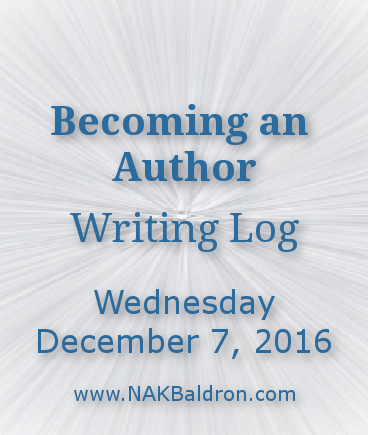 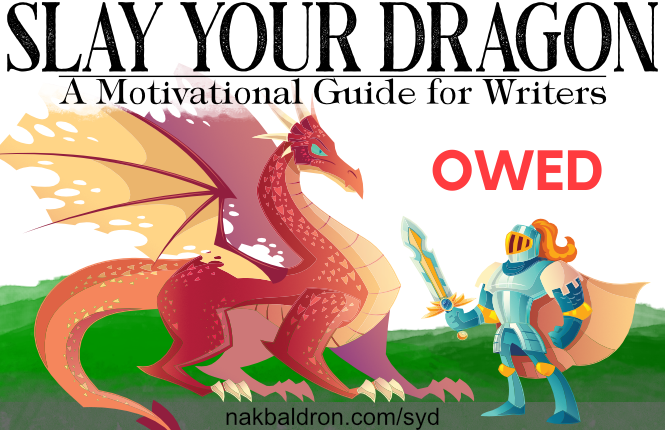