Aether Walker: Game Changer is officially done. I got the line edits back a few days ago, and when through them. Is the book perfect? No. Is it of publishable quality? Absolutely.

The novel has a working title of, Aether Walker: Opening Gambit. It’s a direct continuation of book 1. With only four or five days in between the end of book one in the start of book 2. I’m only 2,600 words in so far, but I feel good about this novel. I think having written the first one in the series, the second one will go far faster.

I’ve never consistently written every single day. Even when I read the first novel in two months I was still taking time in between days. However, with my desired production schedule and my target release date, had no choice but to do it and stick to it.

Will it be tough? Absolutely. I just keep reminding myself, that if I want to be a full-time writer I have to put in the hard hours now. Which means writing, even when I’m exhausted, even when I don’t know what’s going to come next.

One thing I really learned from editing the first novel, is that the novel really doesn’t come into existence until after the editing. The story that a road is still there, but the final novel is nothing like my first draft. I was told my first draft was good, but this final draft is great. 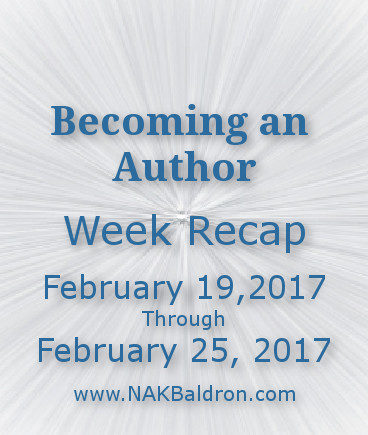 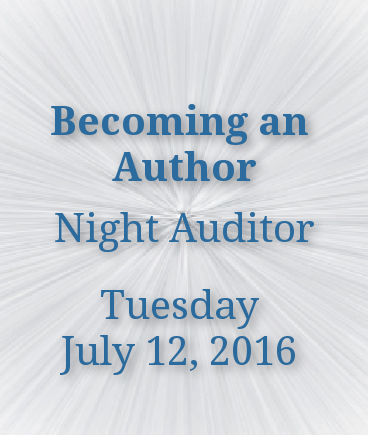 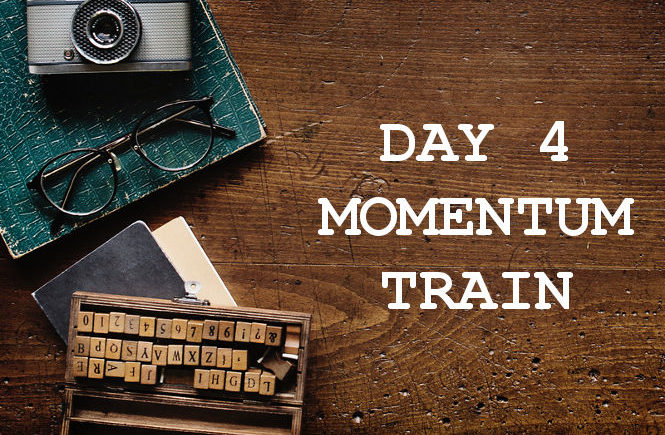