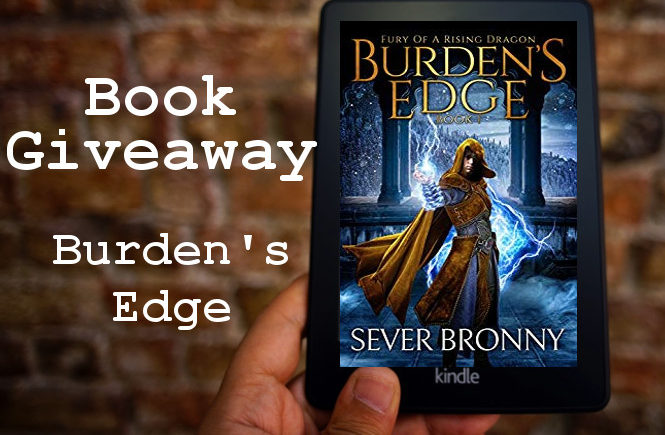 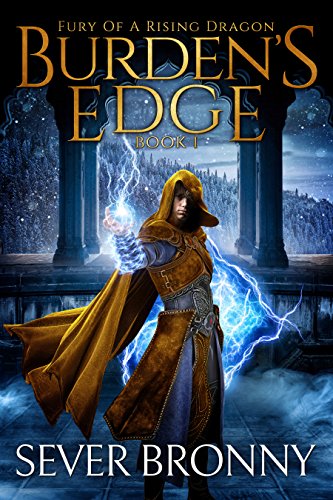 BLURB:
When a young man chooses a forbidden calling, he must prove his worth . . . or watch his kingdom fall.

Sixteen-year-old Augum Stone is a warlock prodigy suffocating under the weight of expectations. Students idolize him. Nobles plot to exploit him. Commoners think he’s a miracle-maker. And with invasion looming, his already war-weakened kingdom expects him to be its champion.

But Augum doesn’t want to be a pawn in someone else’s game. He’ll forge his own path: that of the Arcaner–not a warlock or a knight, but a lethal combination of both. Legend says Arcaners once had the power to summon dragons. If true, it could change everything.

Resurrecting the Arcaner path comes with consequences, however. Scandal. Malice. Treachery. And a harrowing test of character.

He must survive.
He must prove he’s worthy of an ancient path.
And he must save the kingdom . . . before it’s too late. 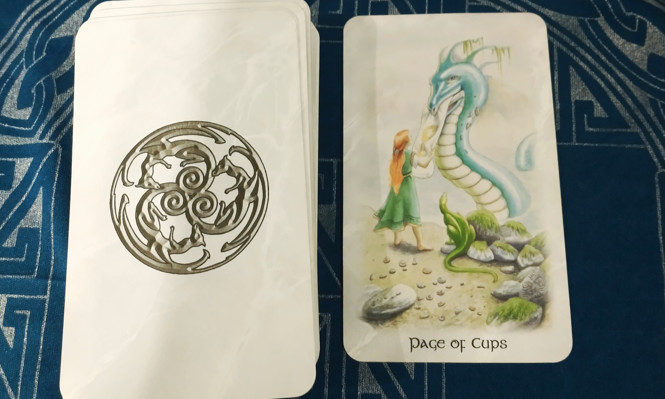 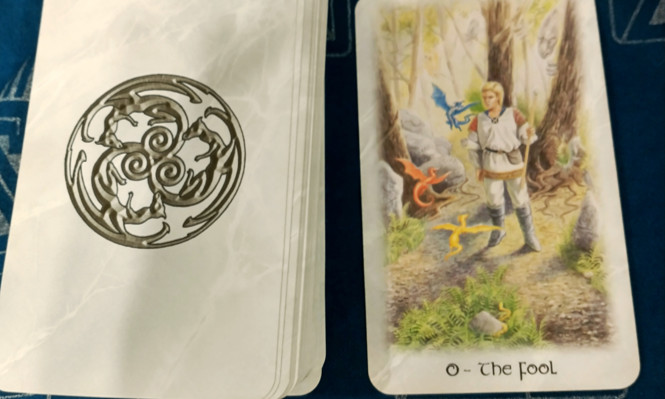