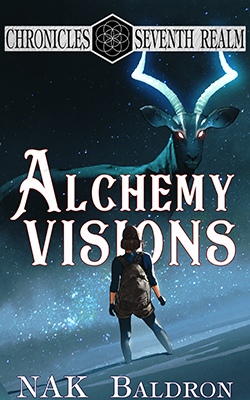 A city infiltrated by monsters and a conspiracy cover-up…

Kandice isn’t a typical college freshman, having been cursed with the ability to see monsters.

Striking a balance between school and hunting the monster that killed her mother was hard enough.

But when a new hunter arrives in Austin, his existent complicates everything!

Will Kandice revenge her mothers death?

What does this new hunter mean for Kandice’s future? 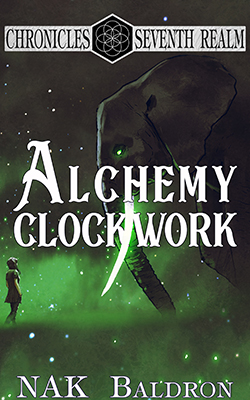 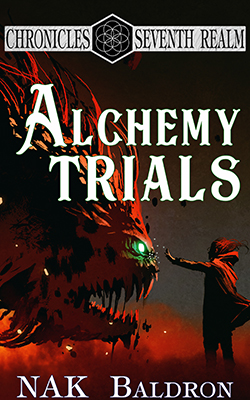 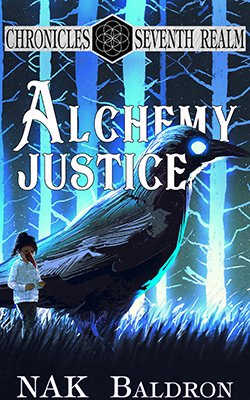 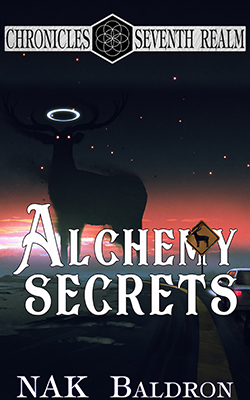 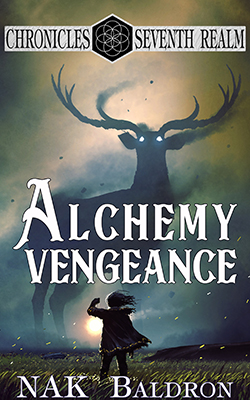